Lawyer, member of the Bar of New York and Rome.
After graduating in Law (JD) at Luiss in Rome and acquiring a master degree (LL.M.) at New York University, School of Law, Mr. Paglietti worked at the law firm Sullivan & Cromwell from 1992 to 1997, participating in the privatization of Credito Italiano, INA and ENI, as well as in the IPOs of Mediaset and ERG.

Mr. Paglietti is specialized in international contracts and assists Italian and foreign companies in their daily corporate activities, in M&A transactions and in the negotiation and drafting of contracts both at national and international level. He acts as an independent Board Member in foreign companies, such as CFSL Limited (India), listed on the Indian Stock Exchange (BSE+NSE), Elgi Compressors Europe (Belgium), CFS Wanglong Flavours Ningbo Co. Ltd. (China), as well as in several Italian companies such as Shaner Ciocco S.r.l., Shaner Italia S.r.l., Shaner Management Italia S.r.l., Elgi Compressors Italy S.r.l., Universo Real Estate S.r.l. and CFS Europe S.p.A.

Since 2013, Mr. Paglietti is member of the Ethical Committee of USPI, Unione Stampa Periodica Italiana. 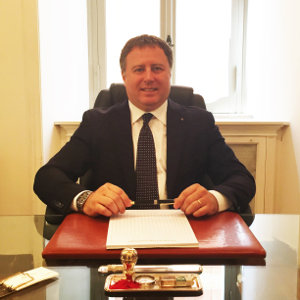 Tax Lawyer, Chartered Accountant, member of the Order of Rome and Legal Auditor, enrolled in the Register kept by the Ministry of Justice.
After the training at Studio Mastrapasqua Tirdi and Associates from 2000 to 2004 Mr. Diso joined Studio Internazionale in 2004 and became Partner in 2011.

He is particularly active as statutory auditors as Chairman and Member of Boards of Statutory Auditors of companies, In the past was Statutory Auditor of public institutions (LILT – Italian League Against Cancer).

On behalf of some clients Mr. Diso acts as Sole Director involved in the market of clothing, construction and informatics consultancy. Mr Diso also acts as liquidator for several companies. 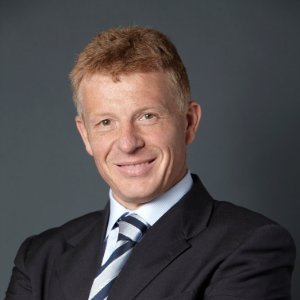 From 2007 to 2009 Mr. Grasseni worked as a financial consultant for SAR – Società Azionista Roma and later joined Studio Internazionale as tax manager specializing in extraordinary transactions of transformation, demerger, merger and assignment as well as in the preparation of Business Plan and budgets for new business initiatives and for management control.

After working as Of Counsel Accountant for L4C Studio, Mr. Grasseni founded in April 2015 the company MESCO (Middle East Service and Consulting) based in Dubai, with the intent to allow medium and large enterprises to reach a global dimension achieving UAE market.
Since April 2016, Mr. Grasseni is Partner of Studio Internazionale. 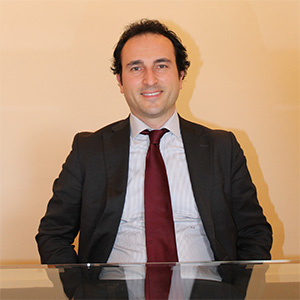 Education and professional background:
Piergiorgio Zettera obtained his J.D. at University “La Sapienza” of Rome and was then admitted to the Bar of Rome and the Supreme Courts. He was awarded with a LL.M. degree at Loyola Law School Los Angeles and gained a significant professional experience in first tier national and international law firms. 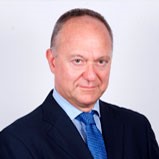 Mr.Cortassa established the Rome offices of Tosetto, Weigmann e Associati in 2003, while between 1999 and 2003 he was an associate at Allen & Overy;. From 1991 to 1998 he served in the Italian diplomatic service, in Italy and in Poland.

His specializations include industrial and competition law (he is very active in the food and wine industry, as much as in the automotive industry), company law and cross-border transactions, e-commerce and privacy law. Mr. Cortassa has also assisted clients in proceedings brought by regulatory authorities.

He is currently an auditor of the Confederazione Italiana della Vite e del Vino and of the cooperative Unione Italiana Vini of Milan.

Mr. Cortassa is one of the founders of the LJLEX Firm with his brother Alberto Cortassa and has joined Studio Internazionale since September 2017.

Chartered accountant, auditor.
Graduated in Economics from the LUISS Guido Carli University of Rome in 2003.
He has been a member of the professional association since 2006 and immediately started working as an accounting and tax consultant for companies, professionals and private clients.
He attended the Master Protection, Transmission and Management of Family Assets at the 24Ore Business School in Milan and coordinated by STEP Italia.
In 2001, he worked at Banca Nazionale del Lavoro International S.A. in Luxembourg, with experience in the areas of syndicated loans, corporate domiciliation and treasury and securities on private clients.
He works as an auditor on boards of statutory auditors of joint stock companies.
He is a Partner in the Tax area of the International Firm. 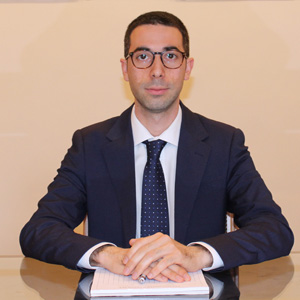 In 2012 Mr. Argento served for a six-months apprenticeship in the Legal Department of Nissan Italy S.r.l.

In September 2012, Mr. Argento, after a brief period of study in Kaplan International College of Covent Garden of London, has acquired the “IELTS Certificate”.

In October of the same year, Mr. Argento started the collaboration with Studio Internazionale, in the Team headed by Mr. Paglietti, offering legal consultancy and advice to Italian and foreign clients, specializing in corporate law and international contracts, and taking part in the most important M&A deals of Studio Internazionale. 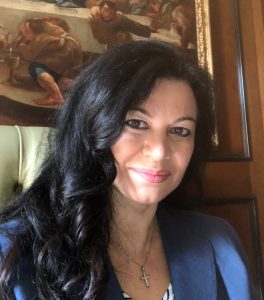 Admitted to the Supreme Courts, Avv. Dimasi graduated in law with full marks, academic honors and the right to publish her thesis entitled “Health as a Constitutional Value”. After graduation, she was appointed as research assistant in Constitutional Law.

She has been President of the Board of Trustees of National Adiconsum from 2013 to 2017. Avv. Dimasi is specialized in civil, labor and administrative law matters. She held positions as bankruptcy receiver and provided legal assistance to support judges and other bankruptcy receivers with pro-veritate opinions. 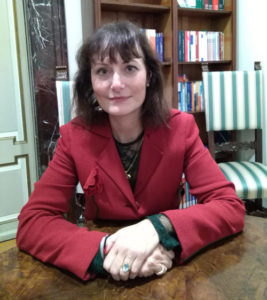 Lawyer, admitted to the Bar of Rome.
Laura Verucci has been working in Rome for the past twenty years, primarily in the field of International Private Law and Jurisdiction Conflicts, with special reference to Family Law and Minors Guardianship.

Graduated at the University of Florence with a thesis about Legal Kidnapping and Child Abduction, Laura worked with Liquidazione Federconsorzi as lawyer in charge of the Rome Office for over five years. Then, Laura also acquired professional experience as Civil Mediator and Arbiter in several matters relating to Commercial Law and Bankruptcy.

In the past ten years, Laura specialized in custody matters and Guardianship, as Expert qualified with the Court of Rome, often appointed by Judges as well as from private parties. 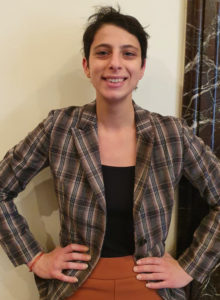 Since November 2018 she works at Studio Internazionale, assisting Italian and foreign clients in matters of corporate law in ordinary matters, such as drafting of commercial contracts, minutes of Board of Directors and Shareholders’ Meetings, and extraordinary matters, providing advice on mergers and acquisitions, business transfers, drafting of SPAs, JVAs and management of the Due Diligence phase. 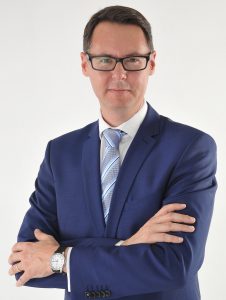 Education and professional background: Marco Rampf obtained his J.D. at University “La Sapienza” of Rome and was then admitted to the Bar of Rome as Avvocato and to the Bar of Munich as Rechtsanwalt. He affended a master course as Business Lawyer at Meliusform Business School and gained a significant professional experience in first tier national and international law firms. 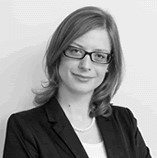 Called to the Bar of Poznań, Poland, and member of the Bar of Rome, Italy. Katarzyna Zarzecka practices law both in Poland and in Italy.

She completed with honors the Master of Business Law post-graduate studies at LUISS Guido Carli University of Rome with a thesis on “Legal Issues Deriving from Termination of International Franchising Agreements”.

She has a relevant expertise in European law, Business Law, Law of Contracts, Civil Law and Commercial Litigation gained, inter alia, in law firms operating in Poland and in Italy and in the European Central Bank in Frankfurt am Main. Her specializations include cross-border contracts, in particular international franchising, business law, civil and commercial litigation. 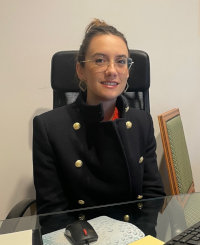 Giorgia Pola graduated from the University of Roma Tre with honours, discussing a thesis on cross-border data circulation: comparing Europe and China.

She is currently practising at Studio Internazionale with focus on corporate law and contracts.